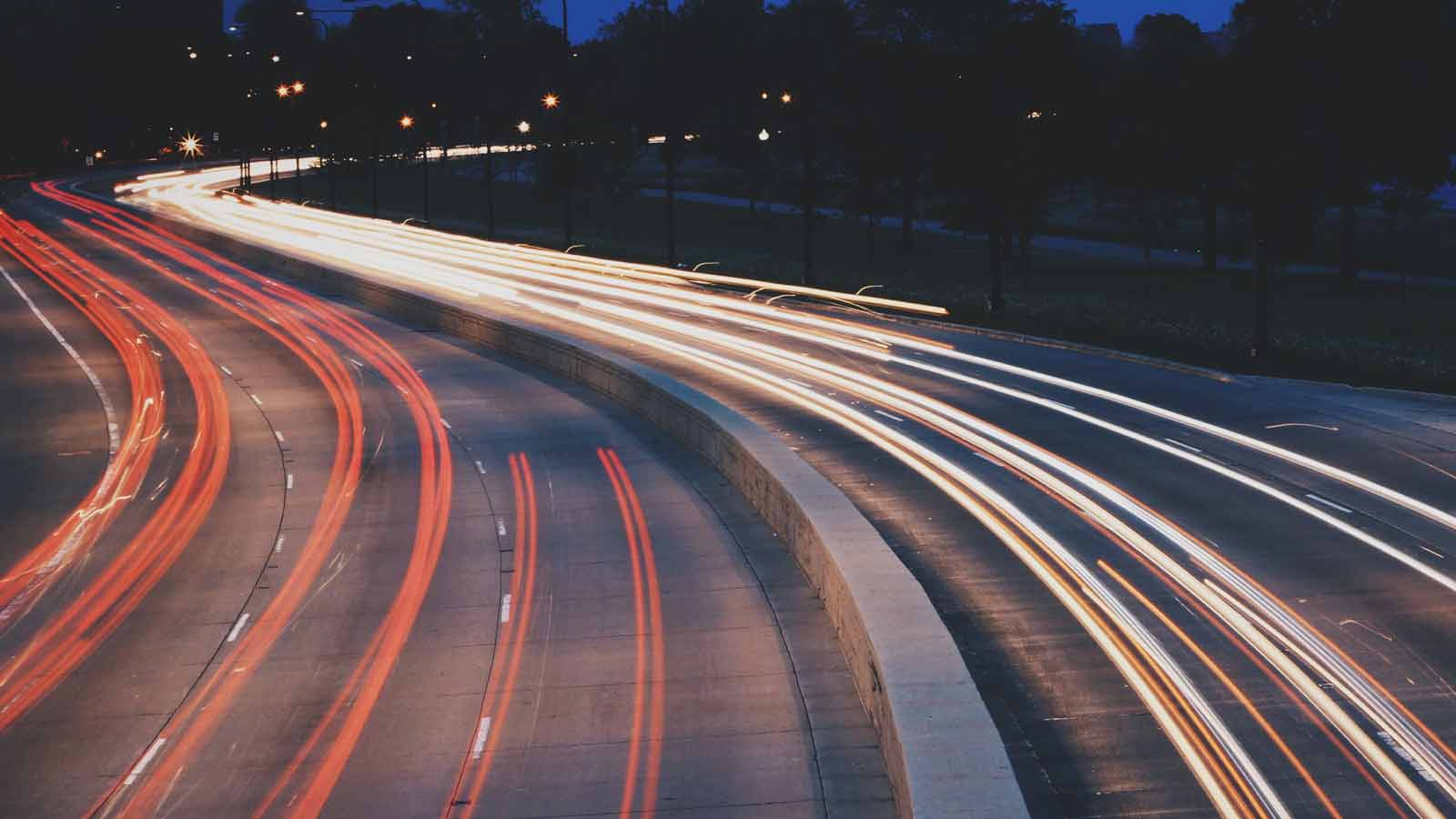 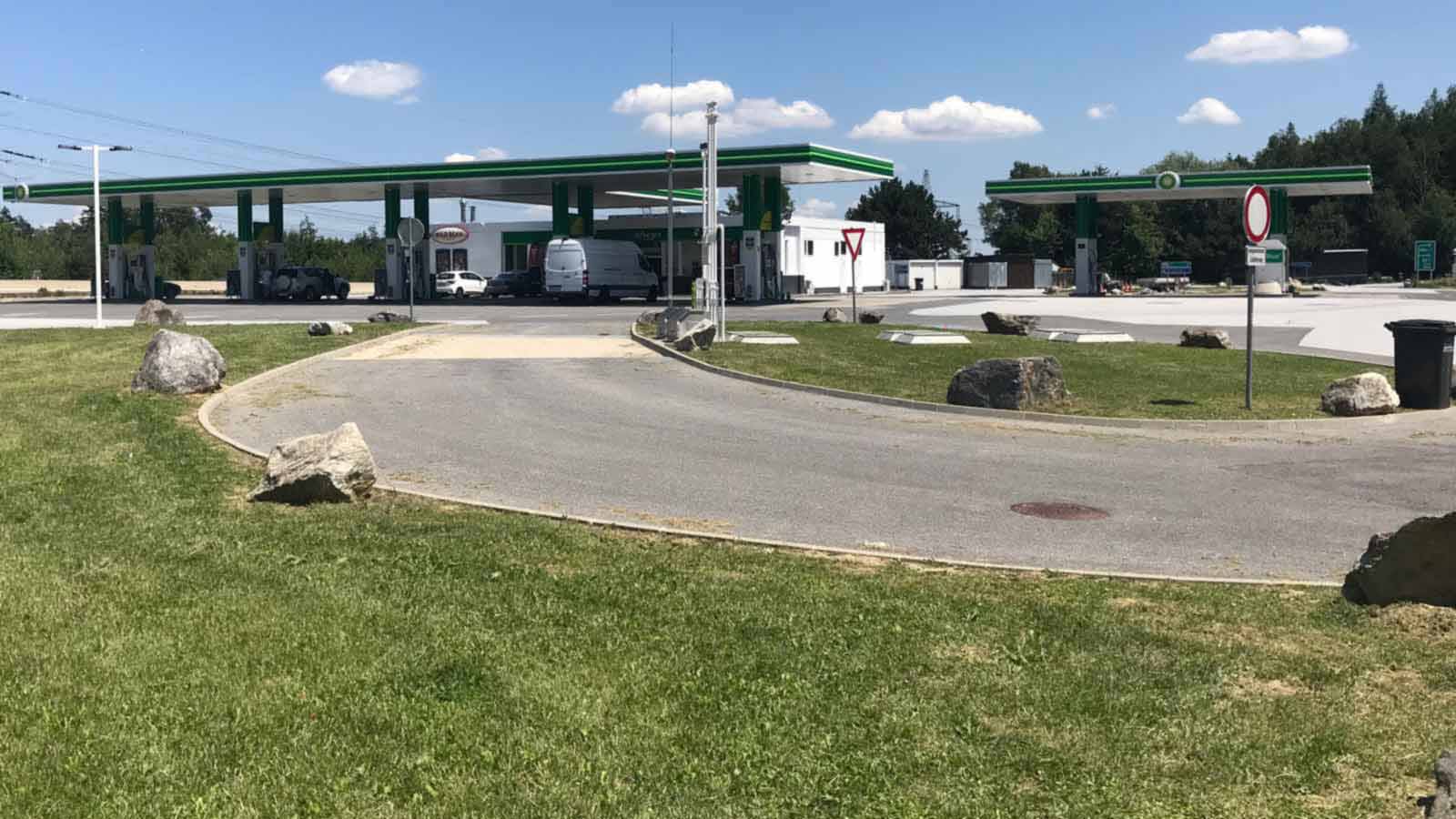 The price level of petrol, fuel, and gasoline in the Netherlands is very high. If you are driving from Germany, this is interesting for you.

Last Service Area and Gas Station before the Netherlands

Last Gas Station or Motorway Area before the Netherlands

Coming from Germany, the motorway areas with the gas station are listed here. The two motorways are both called "Hollandline" because they connect Germany and the Netherlands.

Save even more money?

Next to the Motorway A3 / BAB3

Both gas stations are very close to the exit of the motorway A3 in Germany. The distance is less than one kilometer. So you do not lose much time here on the detour.

Next to the Motorway A4 / BAB4

About 4 kilometers in front of the Dutch border in Germany you can exit from the motorway at "Aachen-Laurensberg". There are gas stations in rural area. These places offer gas and petrol cheaper than the ones on the motorway areas. If you leave the motorway A4 in Germany here while driving towards the dutch border to get to the Netherlands, you can drive to the south-west or to the north-east. If you drive to the south-west you are going towards the village of Laurensberg, if you go north-east you are driving towards the village of Richterich.